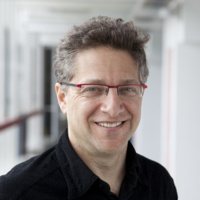 The Glass department welcomes award-winning Harvard University Professor of Physics Peter Galison, whose work explores the complex interaction between the three principal subcultures of physics: experimentation, instrumentation and theory. His film on the moral-political debates over the H-bomb, Ultimate Weapon: The H-bomb Dilemma (2000, with Pamela Hogan) has been shown frequently on the History Channel and is widely used in courses. He has published numerous books on scientific experimentation and is currently working on Building Crashing Thinking, which will explore the back-and-forth between the self and modern technologies.